Steps in the Process

You are sitting on a Pot Of Gold!

The History of this VA Benefit

Before World War II, veterans of war were left on their own to figure out how to pay for their education, housing and job training when they returned to civilian life. This was a difficult feat, because college and homeownership were not attainable dreams for the average American back then. In order to insure the American vets were given access to opportunity, the GI Bill of Rights was created 75+ years ago.

The GI Bill is considered one of the most significant pieces of federal legislation ever produced. It became known as the GI Bill of Rights because it helped veterans adjust to civilian life again by offering federal aid to help them buy homes, get jobs and pursue an education. 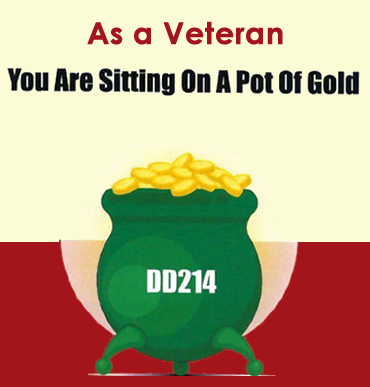 Call us today to see how we can help you prepare for the qualification process.

Florida has the 3rd largest population of Veterans in the United States. FDVA ( Florida Dept.of Veteran Affairs) indicates that there are 1.5 million Veterans in the state and 120 thousand in the tri-county area of Dade, Broward and Palm Beach ages 25 65 years young. 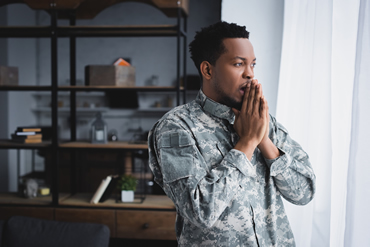 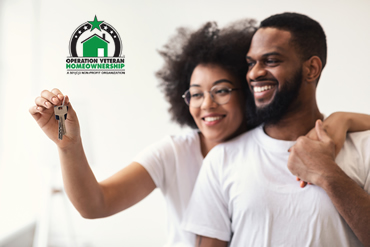 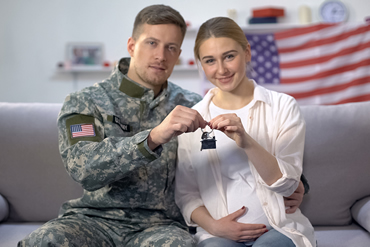